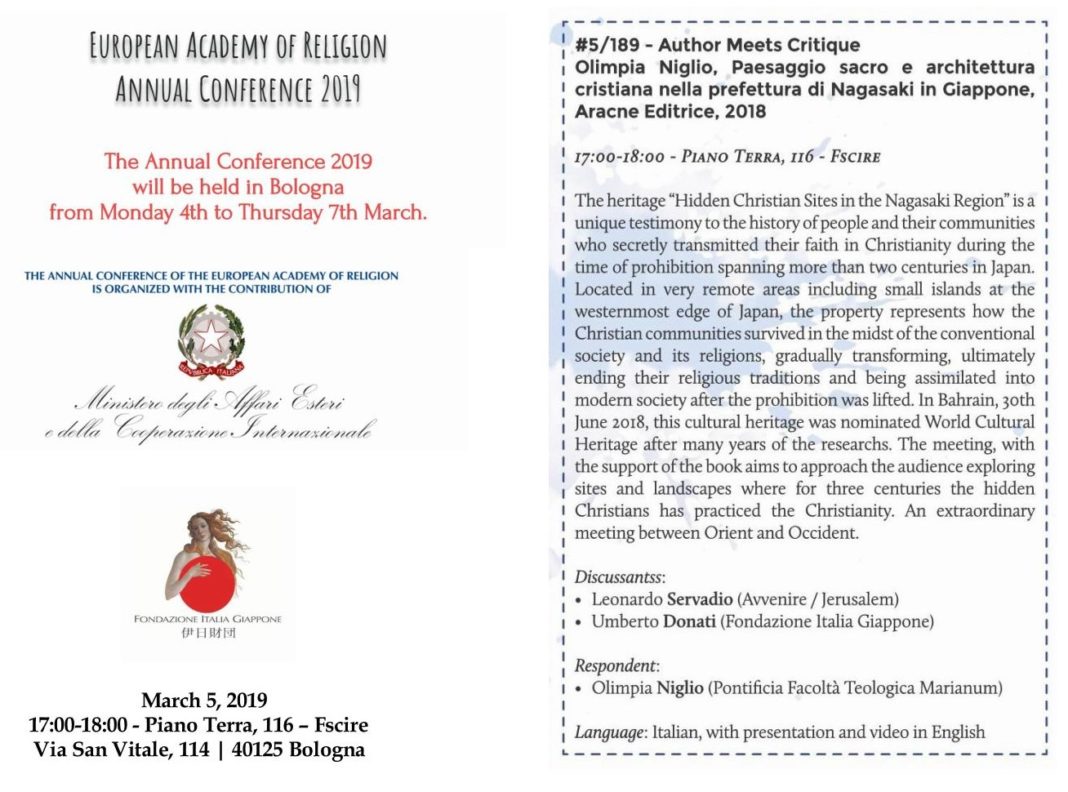 The European Academy of Religion Annual conference 2019 is taking place in Bologna, from Sunday, March 3rd  till Thursday, March 7th.

We here highlight the following event: 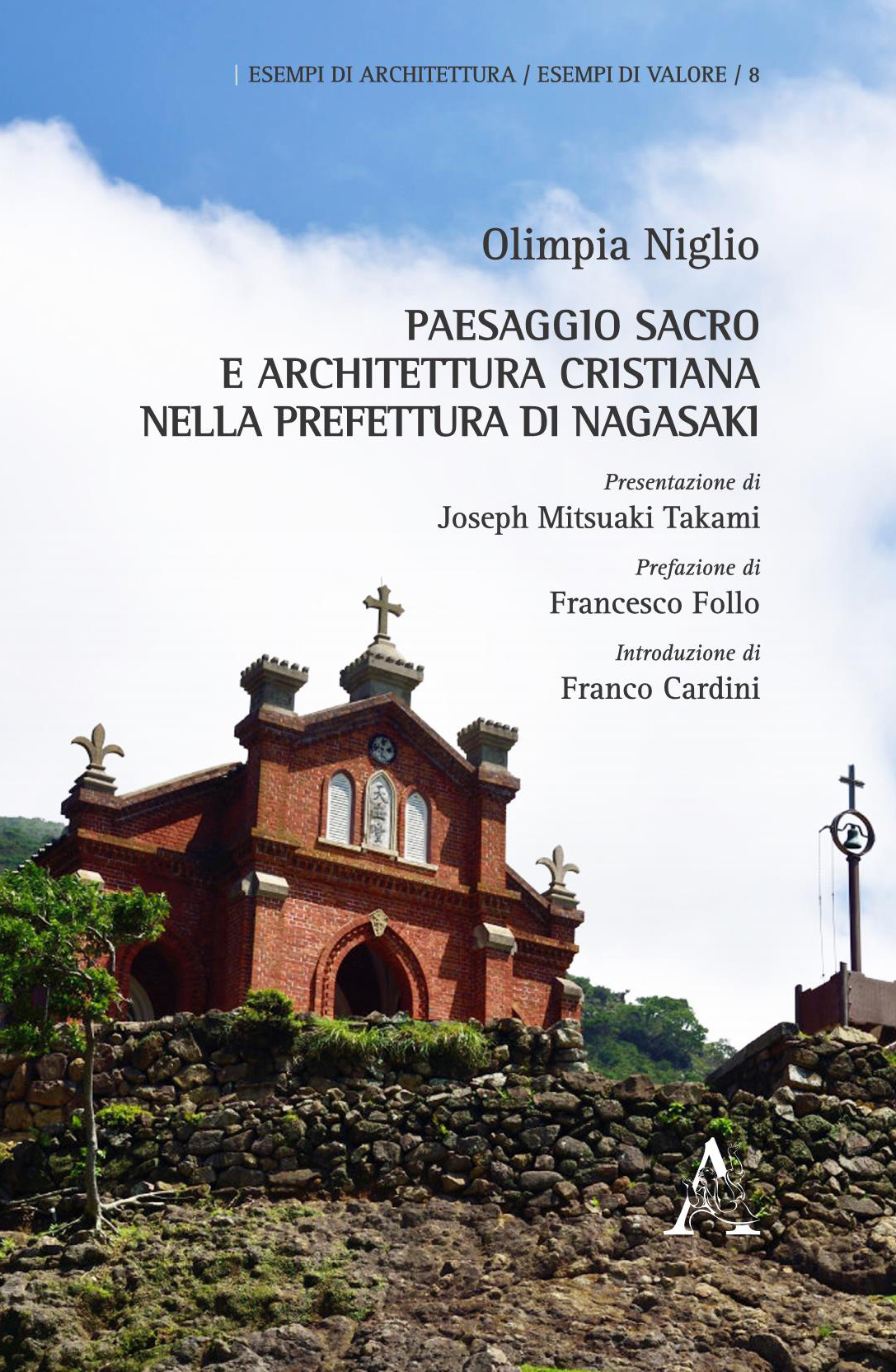 About the European Academy of Religion and its activities:

Religion plays a central role in our world. Shared knowledge and academic reflection can stimulate a peaceful coexistence and avoid religious illiteracy.

Both in the academic world and in Europe as a whole, there is a basis of a shared understanding of the importance of religious pluralism, religious

freedom, ecumenical dialogue, and of the role of religions and of religious studies in order to build peace and citizenship in the global world.

The European Academy of Religion (EuARe) is a research initiative launched under the high patronage of the European Parliament which offers an exchange platform to academies and scientific societies; associations; research centers and institutions; university labs, clusters, and departments; journals, publishers, media and scholars coming from Europe and the surrounding regions.

EuARe is an inclusive network of networks which is committed to: 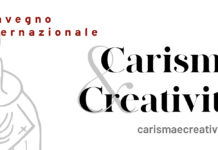 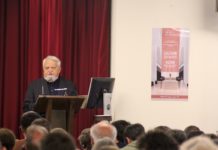 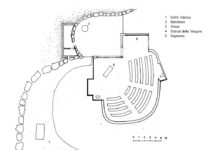 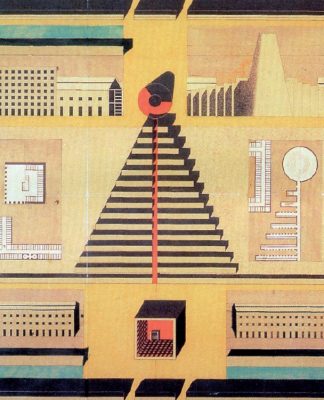 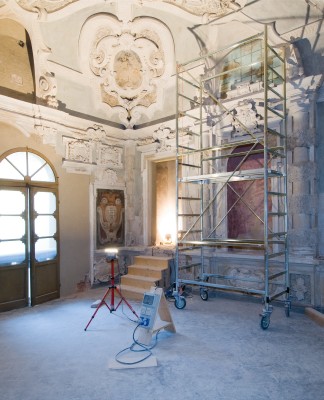 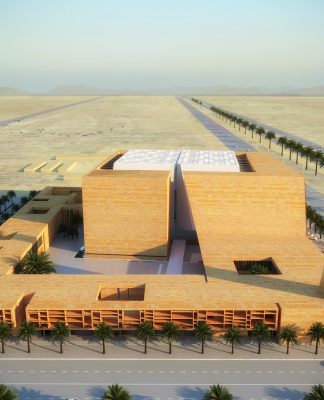 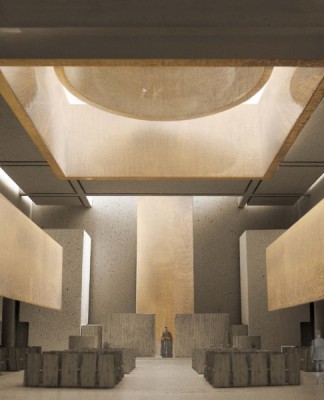 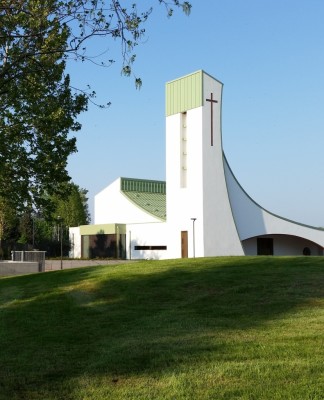